Why the Coroner Can Be Involved? 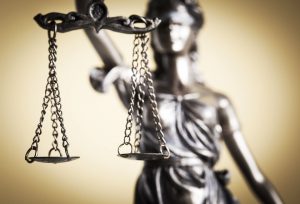 The death of a family member, particularly when it is unexpected, may raise questions about any care they received during their last illness. It can be a traumatic time for the family and they need answers to understand, grieve and move on with their lives.

Coroners have a duty to investigate deaths and to determine exactly the circumstances of the death. According to the Government Services website, these the reasons for which a coroner may be called upon:

A death in hospital should be reported if:

A death should be reported to a Coroner by the police, when:

Mr Holburn has provided expert evidence to a number of coroners, nationally and to other interested parties to the Coronial proceedings. His role has been to review the Emergency Medical care provided during the last illness of the deceased. Mr Holburn’s extensive experience in Emergency Care has found to be very beneficial.

Mr Holburn will review the care provided and report whether it was of a reasonable standard or if there were deficiencies in the care. He can also identify that if reasonable care had been provided, would the outcome have been different. This can be of significant benefit to the Court.

Often there are differences between the events as seen from the parties involved and it is not for the expert to decide if alternative facts are correct. Mr Holburn will present his opinions but will leave the Coroner to decide which factual evidence is accepted by the Court.