Medication errors: what they are and how to avoid them 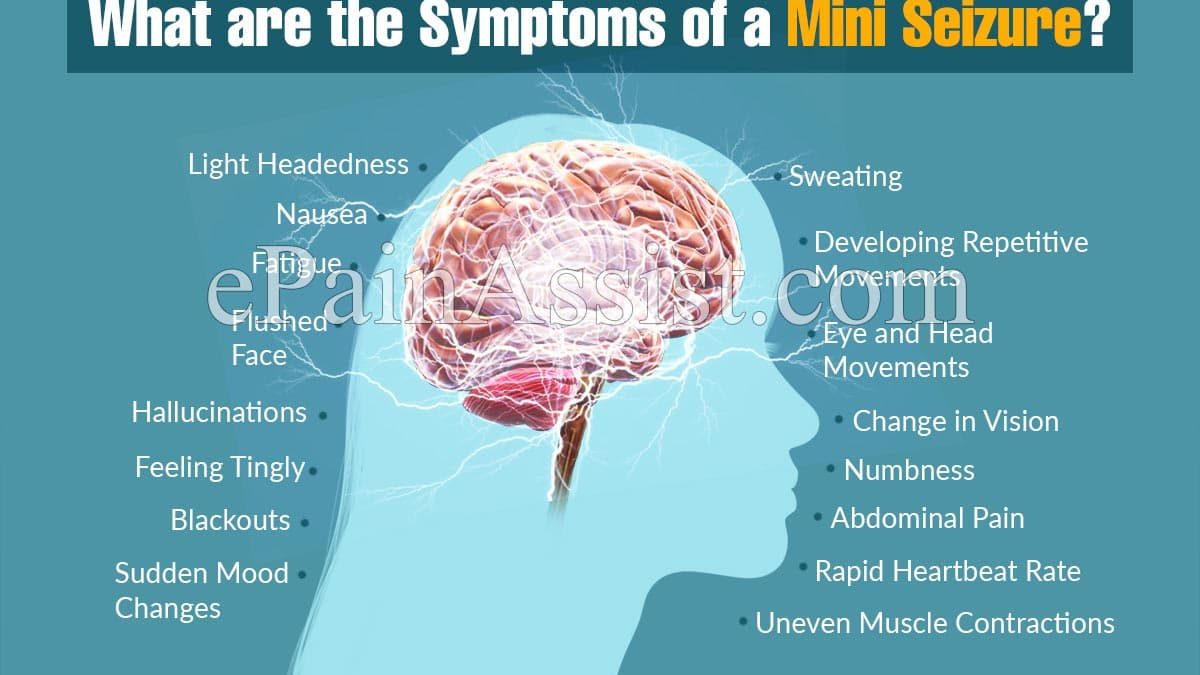 There are various reasons that an unexplained adult seizure may occur, including a brain tumour, an infection, fever, trauma, or injury, to name a few. Even drugs, medication, or alcohol can result in an unexplained seizure.

Firstly, a seizure is a period of neurological dysfunction caused by atypical neuronal activity that sees the patient having a sudden change in behaviour, sensory perception, or motor activity. Epilepsy refers to unprovoked, recurring seizures from either a known or unknown cause.

Being one of the most frequent causes of transient loss of consciousness, seizures admissions are among the commonest seen. Seizures may stop prior to physician evaluation, may be ongoing upon presentation, or may occur after the patient is brought to the Emergency Department.

An important diagnosis to make is distinguishing seizures from syncope and functional non-epileptic seizures. An accurate diagnosis of the seizure may be difficult to assess in an acute setting. A sudden loss of consciousness and rhythmic movement is easily recognisable by someone who isn’t a medical professional, however not all shakes are a seizure.

Presentations that don’t appear to have involuntary movements and with slight mental status changes or when unexplained movements resemble normal behaviour make it harder to diagnose rapidly.

There are some general emergency department considerations when dealing with an unexplained seizure in adults.

• Did the patient have a seizure or some mimic?

• How likely is the patient to experience another seizure in the near future, and are there interventions likely to reduce that possibility?

• Is the seizure idiopathic (a symptom of epilepsy) or is it a sign of another pathological process?

• Is it status epilepticus?

• How should patients presenting in suspected or known status epilepticus be evaluated and treated?

• What are the drugs used to counter epilepsy that can help in emergency situations, and what are their prominent side effects?

If you are presented with a patient with symptoms that you believe are being caused by a seizure, determine whether the seizure was provoked, for example as the result of drug intoxication or a withdrawal state or unprovoked.

Unexplained seizures are further sub-grouped based on the presence or absence of detectable non-acute brain trauma. A patient coming in with an unexplained seizure that requires immediate stabilisation and management of the airway should be noted as different from a patient who presents following the first seizure of their life and return back to baseline.

Inpatient admission is necessary if either a significant dangerous seizure mimic or a secondary cause of the seizure is suspected. An important role in deciding on the patient’s disposition is the ability of the patient to care for themselves and the follow-up. Patients seen in the ED for first-time unexplained seizures are at a greater risk of having another one at some point in their lifetime.

Patients should be investigated with routine blood tests to exclude infection or metabolic disturbances. Unexplained seizure-mimics and seizures are commonly presented to acute medical units and emergency departments, either as a medical emergency in status epileptics or isolated events.

Understanding a patient’s history is key, otherwise speed in delivering appropriate treatment if you don’t know the cause or it presents itself as unexamined is necessary. Early input from the neurology or epilepsy team will guide your investigation and following treatment.