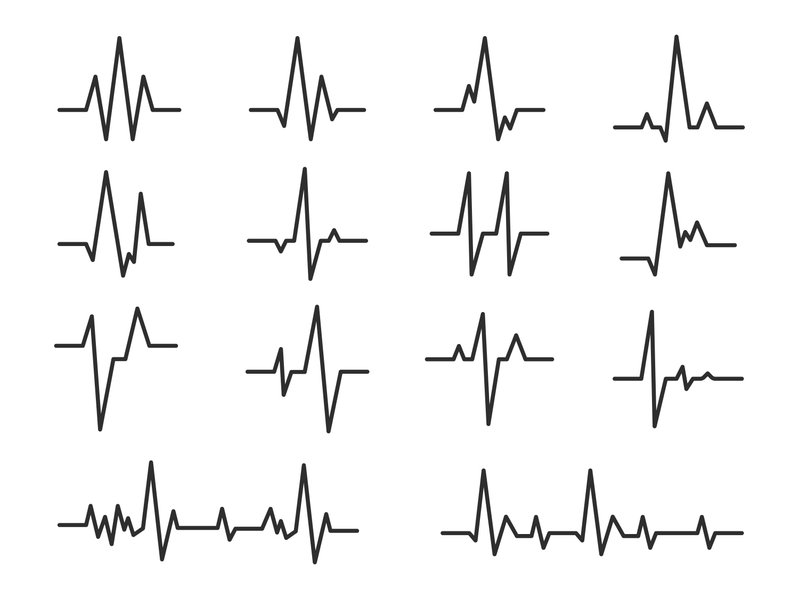 An irregular heartbeat is called an arrhythmia (pronounced uh-RITH-me-uh). It is possible for the heart to have rhythm issues if the electrical impulses that regulate the heart’s beats do not function correctly. The heart can beat too rapidly (tachycardia), too slowly (bradycardia), or sporadically as a result of the incorrect transmission. Read on to learn more about tachycardia and bradycardia and how to diagnose them today.

What are the different types of cardia arrhythmias?

Cardiac arrhythmias, which usually feel like a racing or rapid heartbeat, can be harmless, but some arrhythmias can have life-threatening symptoms. The main types of arrhythmia are:

1. Atrial fibrillation, which is an irregular and often rapid heart rhythm. This condition is sometimes only temporary, but it can have serious complications such as stroke.

2. Supraventricular tachycardia (SVT), which is a cardiac rhythm that beats very quickly. Approximately one-third of all SVTs are caused by one or more additional electrical channels connecting the atria and ventricles.

3. Tachybrady syndrome (also known as sick sinus syndrome), which is characterised by episodes of very rapid or sluggish heartbeats.

A heart rate of more than 100 beats per minute is known as tachycardia (pronounced tak-IH-KAHR-dee-uh) in medical terms. Tachycardia may be caused by a variety of abnormal heart rhythms. A rapid heart rate is not necessarily a cause for concern. For example, the heart rate often increases during physical activity or as a reaction to stressful situations.

Tachycardia may or may not manifest itself with symptoms. However, if left untreated, certain kinds of tachycardia may result in major health concerns, such as heart failure, stroke, or sudden cardiac death, among other things. Medication, cardioversion and surgery are among the options for treating tachycardia.

Bradycardia (pronounced brad-e-KAHR-dee-uh) is described as a pulse rate of less than 60 beats per minute in adulthood, according to medical standards (bpm). However, only a small number of people have symptoms until their heart rate falls below 50 beats per minute.

What is the procedure for diagnosing arrhythmia?

Electrocardiogram: This is a photograph of the electric signals going through the heart tissue. It is possible to record an ECG on graph paper with the help of electrodes (tiny adhesive patches) that are applied to various parts of the body, including the chest and legs.

Stress test: A test that is used to capture arrhythmias that begin or intensify while the subject is subjected to physical exertion. This test may also be useful in determining if an arrhythmia is caused by an underlying cardiac disease or coronary heart disease that has to be addressed.

Echocardiogram: This is a form of ultrasound that is used to offer a picture of the heart in order to evaluate whether or not there is heart tissue or valve dysfunction that may be enabling an arrhythmia to occur. This test may be completed either at rest or while participating in an activity.