Defining an Area of Expertise 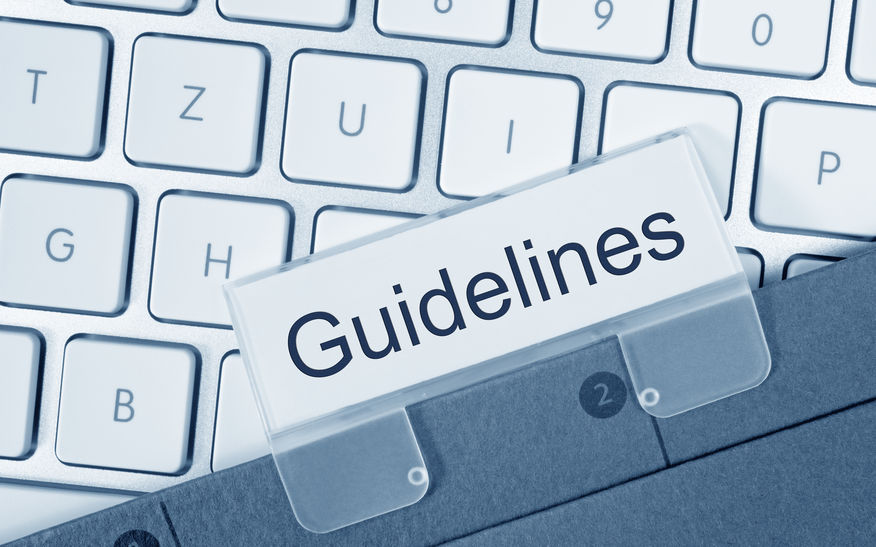 In previous posts, I have written about the need for the expert witness to be up to date with and cognisant of current practice. This is of course essential because current practice changes and evolves over time.

However, this also means that in addition to being aware of current practice, an expert witness needs to keep track of exactly what changes have occurred in the guidelines and when they occurred. The reason for this is that there is often a lag between an alleged negligent action and the commencement of legal proceedings. When an expert is called upon, they must judge the clinician not by current standard, but by the standards that were in place at the time the alleged negligence took place.

An apt illustration of this are the changes introduced in 2019 the stroke and transient ischaemic attack (TIA) guidelines from the National Institute for Health and Care Excellence (NICE). For comparison, you may consult the extracts I have included below from the guidelines published in 2019 and 2008 respectively.

According to the 2008 guidelines, the ABCD2 score (a score based on five parameters: age, blood pressure, clinical features, duration of TIA, and presence of diabetes) was to be used for risk stratifying TIA’s into low risk and high risk; thus, prompting differing follow up arrangements for investigation.

Those assessed to be high risk were to be reviewed within 24 hours, while those determined to be low risk were reviewed within 7 days. In 2019, the guidelines changed to emphasize the need for all TIA’s to be considered high risk, requiring urgent review and investigation, while at the same time disadvising the use of the ABCD2 score.

Before this change, the exact ABCD2 score an individual should have been given was often debated. This occurred both at the individual report writing stage as well as during conferences with counsel and when preparing the joint expert statement. It was especially contentious if a patient had suffered a second permanent stroke after their first presentation with a TIA but before being investigated.

Now such an argument would not occur because the guidelines recommend that every patient should have urgent follow up. However, the expert must remember when crafting their opinion that if the care was received in 2018 or earlier, the standard of the time, including the ABCD2 score and its implications on follow up, are important considerations.

One issue that the expert witnesses may encounter with this, is that the NICE website only lists the latest guidelines. In order to be prepared to provide evidence of the relevant standards of care at the time when preparing a report, the expert may need to file copies of older versions of the guidelines. In this way, an expert ensures that they are not only up to date with current practice but are in fact aware of how the standards of care have changed and evolved. This knowledge makes an expert witness that much more credible and valuable.

Extract from the 2019 guidelines

1.1.5  Refer immediately people who have had a suspected TIA for specialist assessment and investigation, to be seen within 24 hours of onset of symptoms. [2019]

1.1.6  Do not use scoring systems, such as ABCD2, to assess risk of subsequent stroke or to inform urgency of referral for people who have had a suspected or confirmed TIA. [2019]

Extract of guidelines from 2008

Assessment of people who have had a suspected TIA, and identifying those at high risk of stroke:

1.1.2.1  People who have had a suspected TIA (that is, they have no neurological symptoms at the time of assessment [within 24 hours]) should be assessed as soon as possible for their risk of subsequent stroke using a validated scoring system, such as ABCD2 .

specialist assessment and investigation within 24 hours of onset of symptoms

measures for secondary prevention introduced as soon as the diagnosis is confirmed, including discussion of individual risk factors.

1.1.2.3  People with crescendo TIA (two or more TIAs in a week) should be treated as being at high risk of stroke, even though they may have an ABCD2 score of 3 or below.

specialist assessment and investigation as soon as possible, but definitely within 1 week of onset of symptoms

measures for secondary prevention introduced as soon as the diagnosis is confirmed, including discussion of individual risk factors.

1.1.2.5  People who have had a TIA but who present late (more than 1 week after their last symptom has resolved) should be treated as though they are at lower risk of stroke.