“Side Hustle” or Business 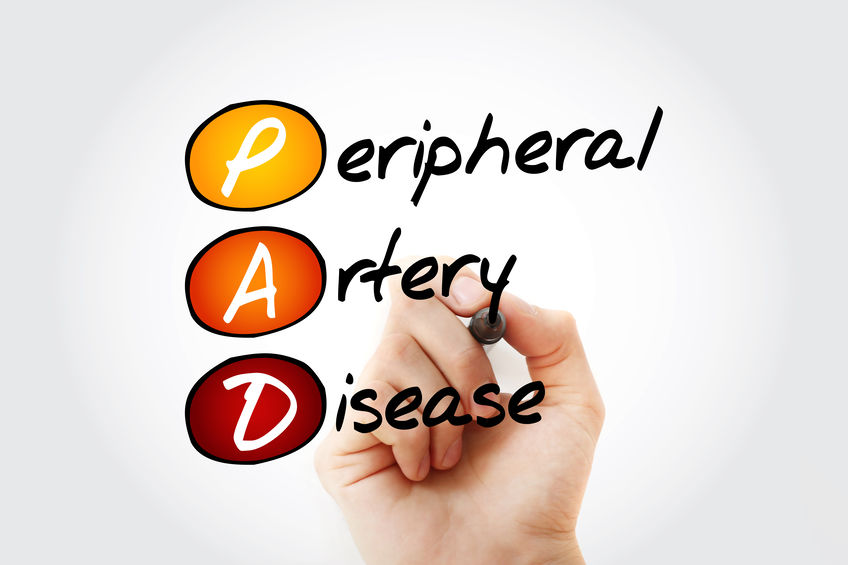 Peripheral vascular disease (PVD) is a blood circulation disorder that causes blood vessels to narrow, block, or spasm. This can affect the flow of blood and oxygen to limbs and organs. Most commonly PVD is caused by arteriosclerosis, whereby plaque (fatty deposits) builds up in the veins or arteries. If  clots develop in the arteries they may completely block the artery, leading to loss of limbs or organ damage. Moreover, PVD can be a precursor of stroke or heart attack if the plaque build-up affects the arteries supplying blood to the heart and brain.

A PVD diagnosis may not be immediately obvious when someone presents to the Emergency Department. For some, initial symptoms can be as general as fatigue, discomfort and severe cramping in the lower limbs. However, if PVD is advanced, the patient may present to the ED with acute limb ischemia –a suddenly cold, painful and pale limb with weak or no pulses, in which case immediate intervention is necessary to prevent amputation or other complications.

After undertaking the initial ABC management the attending physician must thoroughly assess the affected extremity, recording the pulse, temperature and appearance of the limb and comparing that with the other limb while also evaluating the extent of the threat based on skin sensation and limb strength. For patients with decreased sensation or motor function caused by sudden cessation of blood flow urgent treatment may be necessary to avoid amputation. Anti-coagulation therapy with Heparin is sometimes recommended if there are no contraindications, however contacting the vascular surgery service is the key priority.

PVD caused by arteriosclerosis rarely has a sudden onset and symptoms can often be traced back by obtaining a thorough history. A common symptom of PVD is claudication, which is characterized by muscle pain or cramping in the legs or arms, often triggered by physical activity and alleviated by rest. Developing pain in a resting state (ischemic pain) having previously only having pain on exercise is an indication of more severe circulatory issues. Other PVD symptoms can include numbness or weakness, changes in skin colour, temperature or texture, hair loss, open sores that do not heal, a weak pulse in the legs or feet.

Certain risk factors can make PVD more likely, these are: age over 65 or age over 50 with a history of diabetes or smoking; age under 50 but added risk factors such as obesity or high blood pressure; a history of cerebrovascular disease, heart disease or stroke; family history of vascular disease, high blood pressure or stroke. These factors can be exacerbated by lack of physical exercise, poor eating habits and smoking.

While PVD and subsequent complications are most often encountered in older patients with chronic comorbidities, a clinician must keep in mind that PVD or similar vascular disorders may occur in other scenarios as well. Buerger’s disease, strongly linked to smoking and cannabis use, often affects younger patients. It causes the swelling of blood vessels, which impacts blood flow leading to many of the same symptoms and complications described above.

One of the key parts of the assessment it to distinguish between arterial disease and the more common venous disease where the patient has a clot in the deep veins. This has different complications and treatment and does not normally require an acute intervention from a surgeon. However making an incorrect diagnosis of venous disease when there is arterial disease present may increase the chances of inappropriate treatment and therefore give rise to claims.

The needs for immediate intervention will depend on the degree of ischemia. Once a diagnosis is suspected, the patient should be discussed immediately with vascular surgery to assesss the urgency for further treatment and any treatment required in the Emergency Department in the interim.