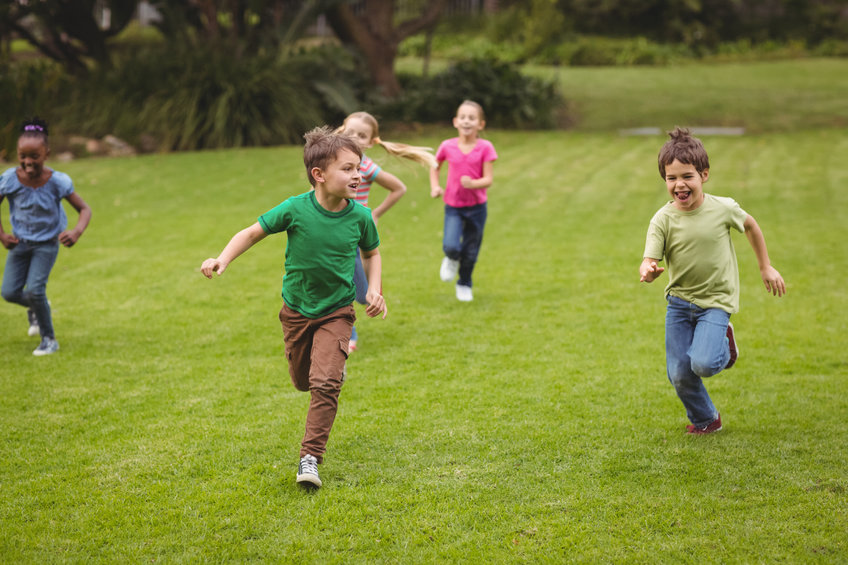 In most children who present with a limp, the cause will be a mild self-limiting one that will resolve within a short period. However, in some cases, an abnormal gait can be a sign of a serious condition and even a life-threatening one. Practitioners must also be mindful of the possibility that failure to make the correct diagnosis may lead to claims for clinical negligence when presented with limping in children. Delays in diagnosis and treatment can lead to severe complications including the need for early joint replacement and the possibility of death.

If a parent, carer or other adult has brought a child with a limp to the emergency department, then it will often indicate that they have a relatively significant reason for their concern. The cause of a limp will usually be determined from careful history, a thorough physical examination and differential diagnosis.

Limps and the developing child

A limp can be defined as an asymmetric variation from what would be considered to be a normal gait for the age and health of the person presenting. In children, what would be regarded as a regular gait undergoes ordered stages of development. A differential diagnosis for a paediatric limp will consider the child’s age as one of its starting points.

Generally, as a child grows their speed of walking, step length, flexing of the knee, and time able to stand on one leg increases. The number of steps taken per minute decreases as does the width of the child’s stance. By the age of three, a near-mature gait pattern develops and by seven it largely resembles that of an adult.

Examining the gait of a child with a limp is usually best done by having them walk or run. It is usually more effective to have the child distracted while doing so in order that the patient does not attempt to compensate for the limp knowing they are under observation.

If a child suddenly starts to limp it will most likely be due to pain, often caused by a relatively minor injury such as a contusion, sprain or strain that can easily be treated. Exploring any history of trauma will often reveal a cause for the limp. This can be a little more challenging for children without fully-formed language skills if the adult with them cannot recollect an injury or hasn’t witnessed it. Splinters, blisters or tired and aching muscles can also be a cause of a limp.

The presence of fever, weight loss, sweating or night sweats may indicate infection or inflammation. Infections that can cause a limp include osteomyelitis and septic arthritis. Inflammatory symptoms could be a result of juvenile idiopathic arthritis. A complete blood count is one of the common diagnostic tools that should be applied when infection or inflammation are suspected along with erythrocyte sedimentation rate and C-reactive protein levels.

A limp can be a secondary symptom to a wide range of other diseases and conditions. These include, but are not limited to, disorders of the abdomen, genitourinary tract, pelvis, knee, hip, foot and back. A limp could also indicate leukaemia, Perthes’ disease, slipped upper femoral epiphysis (SUFE) cerebral palsy and developmental dysplasia of the hip. A limp can also manifest in children subject to psychosocial issues.

The workup, including its urgency, when a child presents with a limp in the ED will always be based on a physical exam, detailed review of the patient’s history and a differential diagnosis.

Investigations in the Emergency Department include the use of plain X-rays with specialized views such as a frog lateral view and an ultrasound examination that may show fluid within the hip joint suggestive of an infective or inflammatory problem.

Urgent referral and advice should be sought where the practitioner believes that there may be safeguarding concerns that have resulted in a childhood limp.