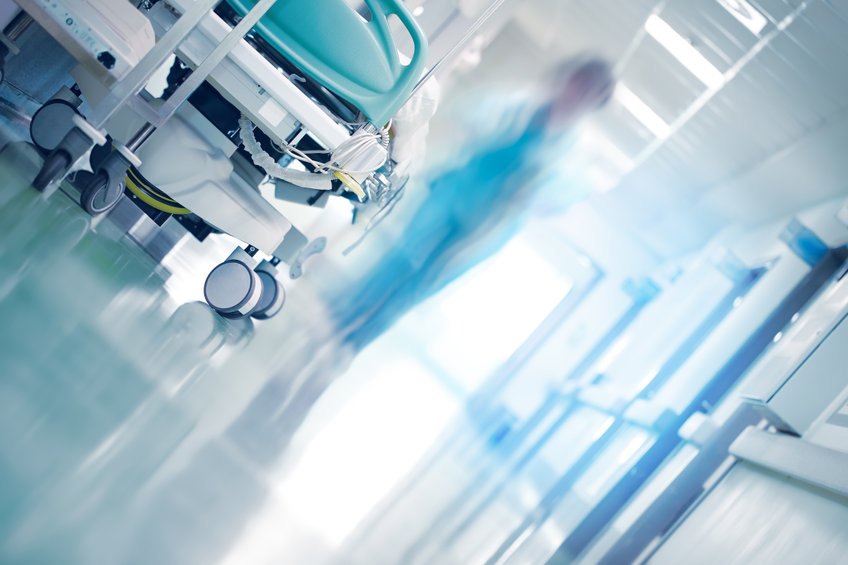 For the previous ten years, Emergency Medicine (EM) as a speciality has ranked either top or second in terms of the largest number of new claim notifications sent to NHS Resolution. This data regarding settled claims has recently been summarised in the NHS Resolution Reports 3 of which relate to the Emergency Department.

While every claim reflects an event of injury with an accompanying economic cost to the NHS, as well as an indescribable effect on the patients, their relatives and the healthcare professionals who were directly engaged in the incident the overall incidence of claims against the total number of Emergency Department is still a rare event.

Claims with a high cash value

There were three disorders affecting the brain in this patient population: a stroke caused by a carotid artery rupture, cerebral haemorrhage and a rare instance of meningitis.

Again, it was shown that missed diagnoses were due to the failure to recognise essential characteristics of the clinical history and examination, although in the case of uncommon diseases with unusual presentations.

Even though none of the patients came with traditional history, clinical specialists agreed that if all accessible sources of historical past had been taken into consideration, the identification should not have been overlooked.

Two of these instances were patients who presented knee pain but were not evaluated for hip pain, resulting in the incorrect diagnosis being made. Neither damage was discovered until many months after the fact, resulting in lasting anatomical alteration and handicap in the victim.

Despite the fact that there were more fatal instances studied with the low numbers of claims makes it difficult not to identify individual patients in this report. As a result, instead of providing extensive case specifics, the report simply uses the trends overall in such cases .

Two major kinds of inadequate treatment were observed in the eight fatalities from pulmonary embolism iatrogenic injury and missed diagnosis. It was shown that the majority of patients who suffered from iatrogenic damage had acquired lower limb injuries that required prolonged immobilisation, which is related to a higher risk of thromboembolism.

Diagnostic mistakes are not exclusive to the emergency department, although they are commonly and repeatedly documented in ED settings throughout the country and across the world. Although it is well acknowledged that emergency departments are among the most dynamic structures in a hospital environment, they also have an almost unique collection of organisational stresses and interdependencies that may lead to an elevated risk of diagnostic mistakes.

2. Recurrent attendance to hospitals or a patient failing to return when instructed

The most common causes of death among regular users of the ED were neoplasms, ischaemic heart disease and external causes, including drug intoxication, suicide and suspected suicide.

The reason for these reports is to try and prevent future occurrences and it is useful for clinicians to attempt to learn the lessons that these types of errors occur and how to reduce the individual clinicians risk of joining these statistics.