Peripheral oedema: When is there a need for emergency or outpatient treatment? 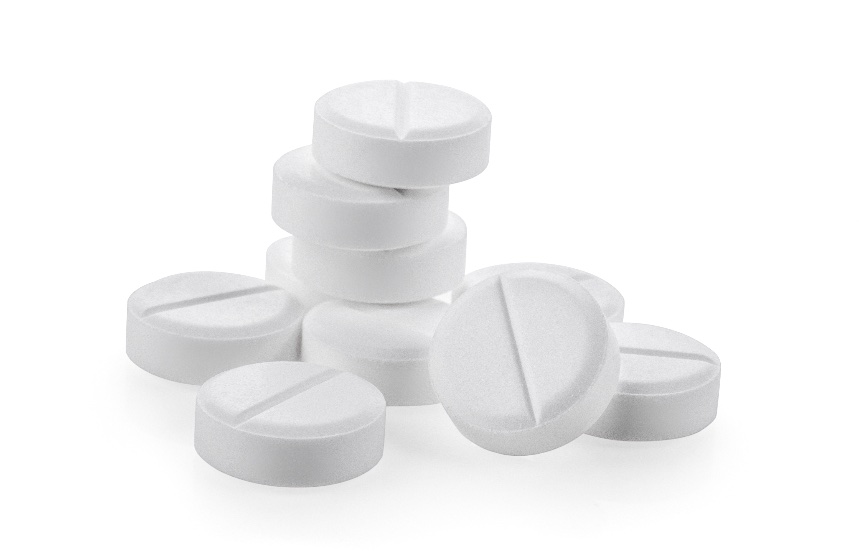 What is paracetamol poisoning?

• Acute overdose: This is consuming a large amount of paracetamol within one hour in an attempt to commit suicide.

• Staggered overdose: This is consuming a large amount of paracetamol over a longer period than one hour with with the intention of committing suicide.

• Therapeutic excess: This is consuming a large amount of paracetamol accidentally while trying to treat pain.

A patient who ingests a large dose of paracetamol will not display any symptoms immediately, except for nausea and vomiting. However, the patient will exhibit more profound symptoms the next day, such as:

• Encephalopathy, which is confusion and disorientation in the brain

• Faster breathing due to acid build-up in the bloodstream

A person who intentionally overdosed on paracetamol will likely not inform others of these conditions until it is too late. Therefore, you need to ask those who brought the patient to your emergency room if there were any empty medicine containers where they found the patient.

In the Emergency Department the first question that the clinician should ask is when the patient took the overdose. There is clear evidence that if the patient has delayed in attending for medical attention the risk of liver damage and death is increased and the effectiveness of specific treatment is reduced.

Current guidelines state that an accurate paracetamol level should not be taken until 4 hours have passed since the ingestion but otherwise urgent paracetamol blood levels are the investigation to aid treatment although other blood tests such as liver function tests can both monitor liver damage and the effectiveness of treatment.

If the patient has presented 8 hours after an acute overdose or the start of a staggered overdose while paracetamol levels should be taken commencing treatment if they have taken a probable toxic dose ( based on the amount ingested and their body weight) treatment should be commenced without waiting for the results of the paracetamol levels.

While delayed presentation of the patient reduces the effectiveness of treatment it is probably still reasonable to commence treatment up to 24 hours after ingestion.

The treatment of  paracetamol poisoning is done through intravenous N-acetylcysteine (NAC) if the report reveals toxic levels of paracetamol. 300mg/kg of N-acetylcysteine is administered intravenously over 21 hours in three infusions. This regime has been in place for many years when a high dose of NAC is given in the first hour and then lower and slowrer doses for the remaining time.

However, there is a new and more efficient approach called the SNAP regimen. SNAP regimen differs from the previous treatment in that the same dose is administered in 12 hours in two infusions without the large and rapid dose being given in the first hour The new treatment is preferred because many of the reports of adverse drug reactions were said to be due to the high initial concentration of the NAC being given and by giving the initial dose at a lower concentration there were fewer rections while the effectiveness of the treatment was not worse than the previous regime. This regime was also it is simpler to use.

The SNAP regimen therefore has reduced the risk of an anaphylactoid reaction to NAC. While rare, this reaction is normally mild occasionally it can  can prove fatal. There is also evidence that a reaction is more likely if the patient has been given NAC without a blood level result due to the time since ingestion and the blood level comes back as below the treatment threshold. Symptoms include urticaria, pruritus, facial flushing, wheezing, dyspnea, and hypotension.

Paracetamol poisoning can be fatal if not addressed quickly. Whether intentional self-harm or out of therapeutic excess, the effectiveness of prompt administration of NAC reduces the likelihood of liver damage and a fatal outcome. By using the SNAP regime the reduced initial concentration of the NAC also reduces the likelihood of an anaphylactoid or anaphylactic reaction that can in itself prove fatal.