Why transparency of information is important

The Dangers of Cannulation & Extravasation Injuries 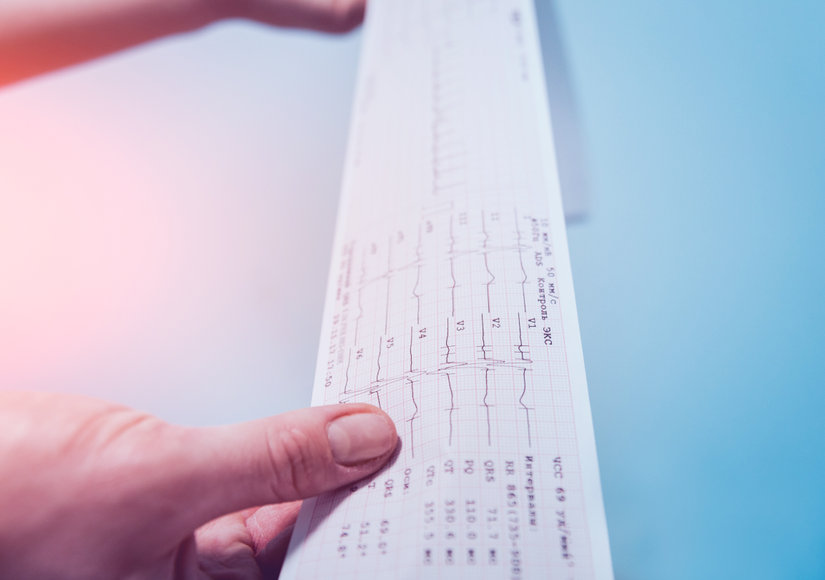 Fortunately, sudden death in anyone younger than 35 as a result of heart defects or undiscovered heart abnormalities is rare. When they do occur, it can often happen during increased physical activity, such as high-intensity sports. Young men are more at risk than young women.

Often, a sudden collapse during sports or other activities may result in the young person being brought to an emergency department. Because the symptoms of cardiac problems may be suggestive of other issues and due to heart problems being associated with older patients, they may go unnoticed. This can lead to further complications, and in some cases death.

How common is cardiac arrest in younger people?

Serious heart problems and deaths caused by cardiac arrest mostly occur in older adults. This is particularly the case if those older adults have coronary artery disease. Despite this, cardiac arrest is one of the leading causes of death in younger athletes. While the exact incidence is unclear, if a young person suddenly collapses during sporting activities, particularly if they are accomplished or elite athletes, there is a considerable chance that they are suffering a cardiac arrest.

Are there any warning signs?

Sudden cardiac arrest in younger people will not usually be accompanied by any obvious medical reasons or injury that the patient or their family knew about. The sufferer may well have had previous issues such as fainting, chest pains or shortness of breath, all of which are suggestive of heart problems but which can be overlooked in younger adults. Some will have had no experience of heart problems prior to the sudden cardiac arrest.

Emergency departments are busy, dynamic places that can easily be overwhelmed at busy times. When this happens, any delay in the treatment of someone presenting with heart problems can be critical. While staff in emergency departments may be primed to look for obvious evidence of heart issues in middle-aged and older patients, they can be overlooked in younger patients. This is particularly the case during busier times. A 2019 study of the health outcomes of paediatric cardiac patients in emergency departments discovered that nights and weekends posed the greatest risk for younger patients presenting with heart problems.

Being alert to the risks

Staff in emergency departments will usually be highly trained and experienced when it comes to spotting potential cardiac arrests. When time is limited, the department is full with patients awaiting treatment, then those perceived to be at lower risk, such as younger people and children may not receive priority attention.

If a younger adult or child is presenting in an emergency department with what may look like heart-related problems, it’s crucial that they receive immediate screening. Any symptoms suggestive of cardiac problems, such as a sudden loss of responsiveness or no normal breathing, should be treated as urgently in a young person as with an older adult. It should also be established from any family or friends with the patient whether they have a family history of cardiac arrest, or have experienced any other prior symptoms such as fainting.

Staying alert to the warning signs, whatever the age of the patient, is vital.