Why children are not small adults

Why children are not small adults 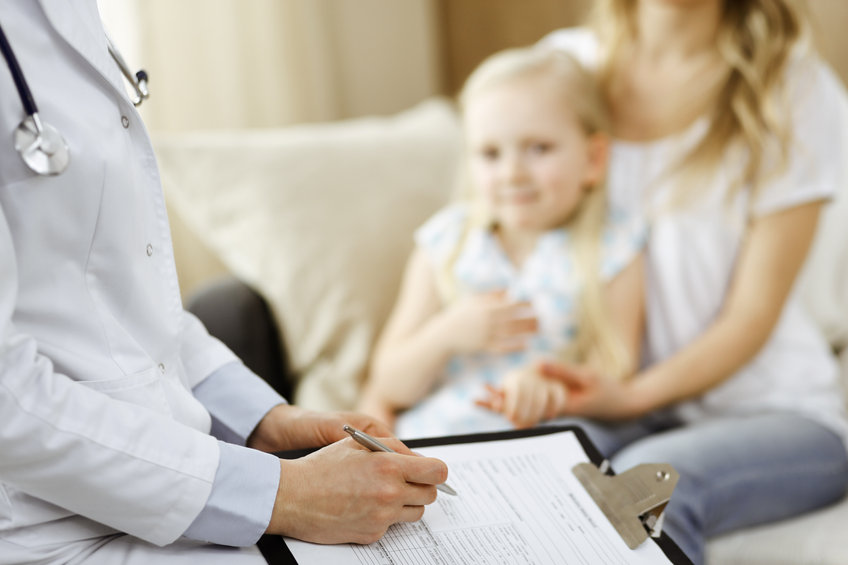 Despite their similarities in appearance and behaviour, it’s essential to remember that children are not small adults. In fact, there are many differences in their weight, development and anatomy that need to be taken into account to make sure that children receive the correct treatment.

As children are growing at a rapid rate, their weight will vary depending on their age. From birth up to the age of 18, children’s weight can change from 3-60kg, whereas an adult’s weight will usually lie between 50-100kg and more.

Children grow at different rates, and so the way their BMI is measured is different to that of an adult’s. For adults, the normal BMI range is the same for all adults, but a child’s BMI is measured in comparison to other children their age.

The developmental differences between children and adults can be seen most clearly in the use of the Glasgow Coma Scale (CGS) The GCS is a scoring system used worldwide for medical practitioners to quantify a patient’s level of consciousness following a traumatic brain injury. This simple yet reliable scoring system is separated into three different forms of response; eye-opening response, verbal response and motor response.

The verbal response component can not be assessed for particularly young children as they have not yet fully developed their language skills. To rectify this, a modified version of the scale was created for children who are too young to speak, known as the Paediatric Glasgow Coma Scale.

There are also several anatomical differences between children and adults that are essential to take note of to avoid confusion, particularly regarding the respiratory system.

One of the most obvious differences is the size of the tongue. A child’s tongue is larger than an adult’s in relation to the size of the oropharynx, which means that a child’s airway is much more susceptible to blockage and there is little room for swelling. A child’s trachea is also much narrower and more pliable than an adult’s, and so hyperflexion or hypertension of the neck can result in a blockage of the airway.

There are also several differences in the skeleton of children compared to adults, as children’s bones tend to be flexible as they are not yet completely calcified. The ribs of a child are also more likely to be horizontal rather than rounded like an adult’s, which means that there is less leverage to increase the diameter of the chest during resuscitation. Children’s accessory muscles are also less developed, which makes it more difficult to increase the depth and strength of ventilation when required.

Being aware of the weight, anatomical and developmental differences between adults and children is key to ensure that each of your patients is given the correct treatment for their age.