Dislocated knee and dislocations of the patella 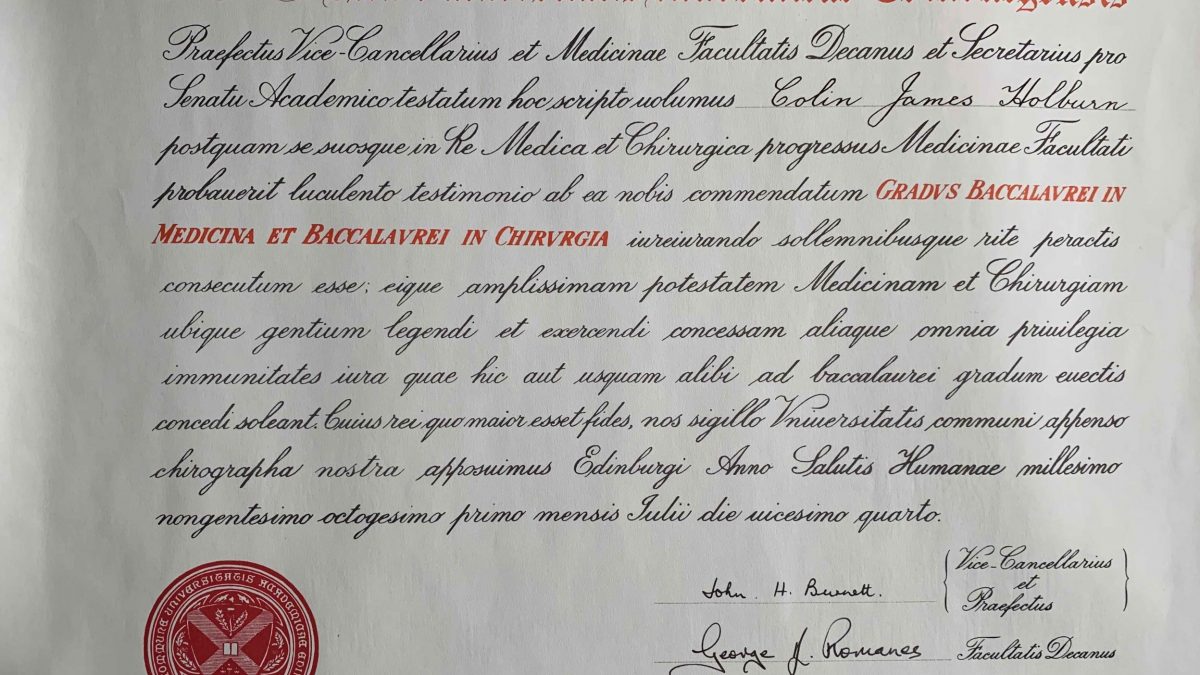 If you can remember 1981 what is your memory of that year.

Is it of Mr McEnroe “you cannot be serious” winning Wimbeldon ? Is it the heroics of Ian Botham with the bat and Bob Willis with the ball as England won the Headingley Ashes Test ? Or is it watching the wedding of Price Charles and Lady Diana Spencer ?

While I remember them all my memory of 1981 is my graduation from Edinburgh University and starting work as a doctor.

I continue to work in the NHS today but over the years there have been many changes have occurred over that time.

In 1981 while patients with myocardial infarction were treated in Coronary Care units, the treatment offered was mainly to prevent or treat complications of the illness such as fatal arrythmias or heart failure. It wasn’t till 1986 that the first trial of intravenous streptokinase showed that this treatment could open up the vessels causing the infarction leading to the introduction of the “ door to needle time” for care in the Emergency Department of these patients. While the treatment is still effective especially in rural areas where there is a prolonged time to hospital, the newer treatment of opening the blood vessel in the heart and stenting them is now in widespread use leading to the newer standards of “door to balloon” and “pain to balloon” being set as standards for care.

In 1981 the management of Stroke was mainly supportive although the preventative use of anti platelet drugs such as aspirin were being introduced. Patients were also rarely treated in a separate Stroke Unit but on the general wards. With the development of such units and the advances in the early recognition of Stroke by the widely publicised FAST advertising effort and treating with thrombolysis has allowed those suffering from the illness to make a substantial recovery.

The National Institute for Health and Care Excellence (NICE) was not created until 1999 and did not start producing guidelines until 2002. They have often revisted guidelines such as those for Head injuries, one of those used in the Emergency Department regularly, in 2003, 2007 and 2013 and each has changed what is expected in the care of patients suffering head injuries.

My own speciality of Emergency Medicine was only embryonic in 1981 with the first Consultant posts only being created after 1972 and the first training posts recognized in 1978. It was not till 1993 that the speciality became its own Faculty of 6 Royal Colleges and did not become a separate  College until 2006 and a Royal College in 2015.

Why is this important in a medico-legal blog?

As treatment and organizational changes occur the expected standard of care alters taking into account the changing practices and standards.

However as there is often a lag between the treatment that is alleged to be negligent and the process to examine the care it is important that the standards applied to assessing such care are not those of the current time but those that were being used at the time of the alleged negligence.

Thus a medical expert needs not only to be aware of the current standards but when these were introduced and if they have changed what was the previous standard that may be applicable to a specific case at a specific time.

It is said that with age come wisdom. It is not for me to say whether in my 40 years as a doctor I have gained wisdom but I have gained experience and knowledge and continue to do so.

I am now approaching the latter part of my career but am still enjoying assessing and treating patients and maybe passing on whatever little wisdom I have gained to those who will come after me. 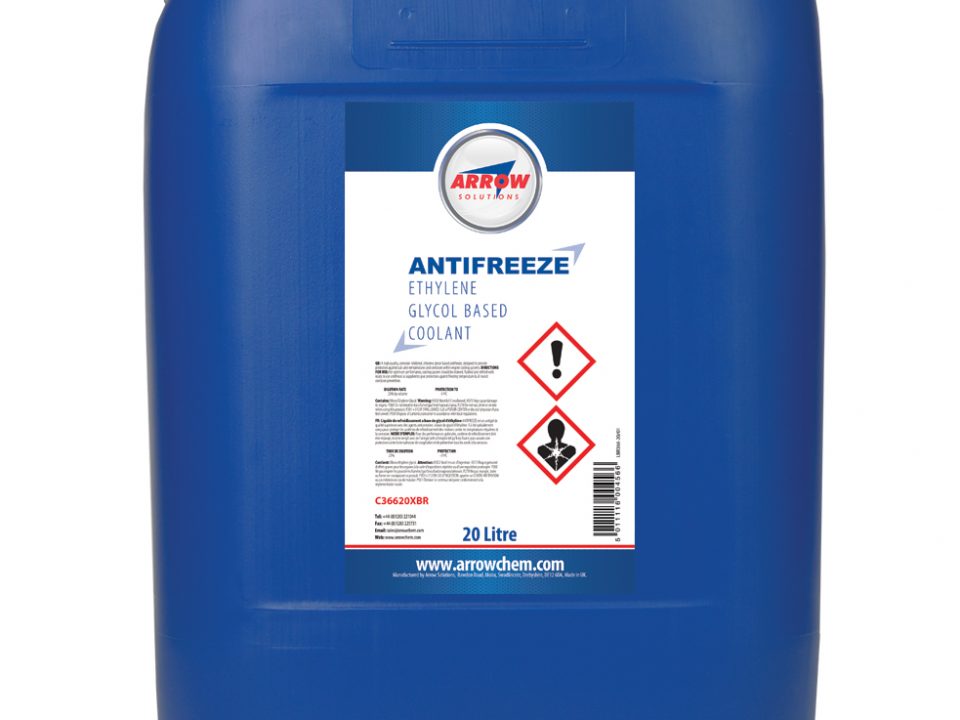 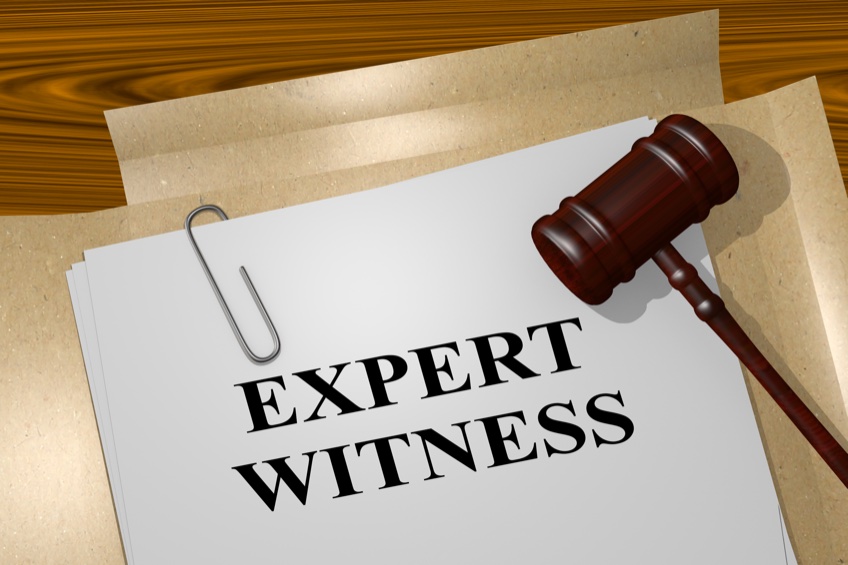