Serious Causes of Chest pain to exclude in the Emergency Department 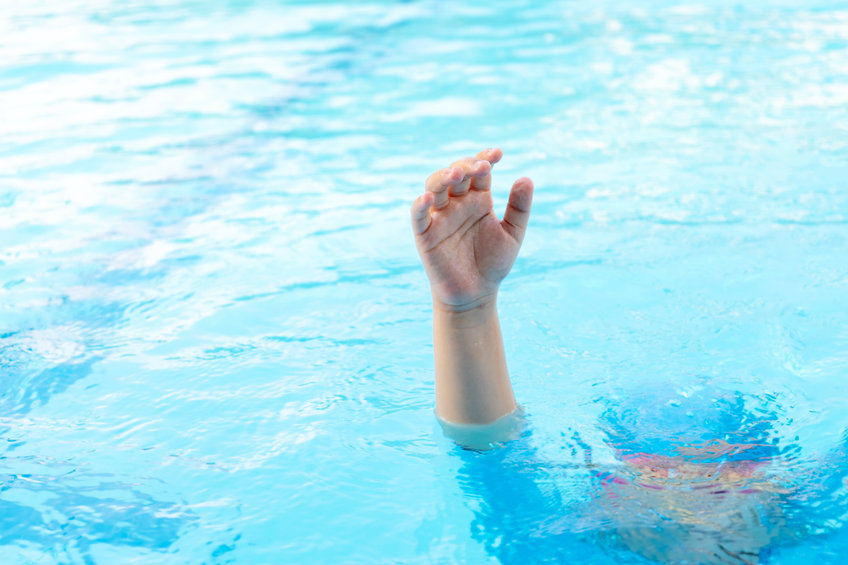 Patients who present with suspected drowning at the emergency department fall into four neat categories: asymptomatic, symptomatic, in arrest and deceased. Patients who have been affected by drowning will need special attention, as there can be complications that you need to be on the lookout for.

Put simply, drowning is when the lungs are flooded with large amounts of water after a person has been submerged, although it has been shown that victims can drown in as little as two inches of water. Death from drowning is the result of asphyxia, as it is impossible for a person to breathe, causing them to suffocate on the liquid filling their lungs.

What are the symptoms?

Almost all patients will present with hypothermia to a greater or lesser degree. Asymptomatic patients are usually those who were only submerged for a very short amount of time and were resuscitated at the scene with very little physical damage caused.

Those who are symptomatic may appear anxious, have irregular vital signs, be in an altered state of consciousness and experiencing coughing, wheezing or vomiting. Those who present in arrest will show signs of apnoea, fibrillation, asystole and immersion syndrome.

As the effects of drowning can be quick, many patients will arrive at the emergency department having already died, and a decision will have to be taken on whether or not there should be attempts at resuscitation.

What are the treatments?

The treatments you deploy will very much depend on the severity of the case before you. Victims of suspected drowning are more likely to survive if they are treated promptly and efficiently at the scene, either by bystanders or paramedics. Cardiopulmonary resuscitation will need to be performed as soon as possible in order to increase the odds of survival.

At the emergency department, patients may need to be intubated to increase the oxygen levels in the blood. In some instances, a nasogastric tube must be fitted in order to remove water from the stomach, while an isotonic crystalloid solution may be used to treat volume depletion caused by the pulmonary oedema.

Clinicians should also be vigilant of electrolyte imbalances, the risk of seizures, hypoglycaemia and bronchospasms, all of which may take place after initial treatment and require close monitoring. Medics should also consider the risk of secondary drowning, which may occur as much as 24 hours after the event. This is where even a small amount of inhaled water affects the lungs’ capacity to oxygenate blood, leading to difficulties breathing.

What is the prognosis?

Prognoses will vary from case to case. Those who present as asymptomatic are likely to be discharged after a medical review with no complications. Those with milder symptoms are likely to go on to make a full recovery with treatment, but those who present in a comatose state are less likely to recover or to have complications in their recovery. In summary, each suspected drowning needs to be treated at the scene and evaluated as quickly as possible when they reach the emergency department.