How Effective Is The New Apple Watch At Measuring Oxygen Levels?

Hypovolaemia in the Emergency Department

How To Manage Acute Facial Fractures

How Effective Is The New Apple Watch At Measuring Oxygen Levels? 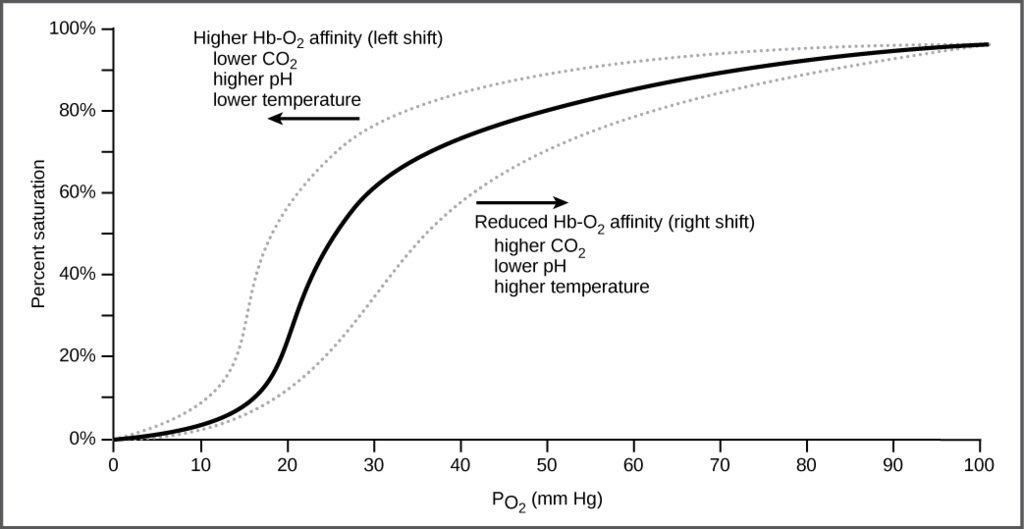 The new Apple watch has added oxygen saturation monitoring to its array of health parameters and the advert in the UK shows it being checked in a tent on the side of a mountain.

As an Emergency physician with an interest in the use of oximetry this is an interesting development but there are a few problems with interpreting the results unless you are aware of the limitations of the technology.

One of the first checks I make, if I get a reading on a pulse oximeter that I consider to be wrong, is to see if the pulse rate displayed beside the oxygen saturation accord with the pulse rate on another device such as a cardiac monitor. One of the reasons for the sensor not correctly reading is due to the cold as when the skin blood vessels constrict, the sensor cannot find a good trace from these constricted vessels.

If the oximeter cannot detect a reliable pulse, any reading of the saturation is unreliable.  Although moving the sensor may improve the trace in a hospital setting, moving the watch to, for example, the ear is not realistic but would be what would happen in clinical practice.

The non linear response of the oxygen saturation.

The oxygen saturation is a curve indicating the oxygen content of the blood. This means in practice, that the same % change in saturations has different effects and consequences.

Above around 92% saturation, large changes in oxygen content of the blood have little effect on the measured saturation so a change from 94% to 95% has little significance. However below 92% a small change can be a significant problem so going from 89% to 88% may have a major effect to the individual.

Saturation does not equal the oxygen carrying capacity

Imagine you want to buy a number of red balls for an event. You see an online retailers offering these with an over 98% red, another with 95% red and a further offer with 90% red. You may think that buying the 98% red would be the better buy but if that offer only contained 80 balls whereas the 95% contained 120 balls and the 90% contained 150 balls you would get the most red balls buying the 150 even although you would have a lower % of red balls.

The same is true of pulse oximetry. If the patient has a hemoglobin of 150g/dl ( a normal amount for an adult male) they would have more oxygen carrying capacity than a patient with a haemoglobin of 120g/dl ( not unusual in an adult female) and certainly more than a patient aneamic with a haemoglobin of 80g/dl. Measured oxygen saturation in such differing patients means that while at 150g/dl a 90% saturation may have little effect on the patient. At 80 g/dl even a minimal loss from 98% saturation may have major effects on that same patient. This is also why in someone who has lost any blood getting the oxygen saturation as high as possible is important rather than limiting oxygen therapy to an arbitrary %.

The effect of altitude

The Apple watch commercial shows the person checking their oxygen saturation while on the side of a mountain. This is important because as one gains altitude the atmospheric pressure reduces and therefore the oxygen content of the air also reduces. This will lead a normal individual to become hypoxic over time and the quicker one gains altitude the more severe the effect is.

If one stays at altitude for a time while the hypoxia remains, the body compensates by making red blood cells so that the haemoglobin concentration increases giving a greater oxygen carrying capacity.

This was the rationale for high altitude athletic training (completely legal) but also the illegal activity of blood doping where blood was removed from the athlete and then returned just before competition to boost their oxygen carrying capacity.

There is one final problem and it is an important one to be aware off. To go back to my red ball analogy assuming you buy one of these sacks and on initial inspection it looks like it does contain the advertised number of red balls.

On closer examination however you find that while the balls are certainly red there are  2 batches with similar but not identical colours.

A pulse oximeter works by detecting the reflective light at 2 wavelengths and using the pulse wave interprets one as being oxy-haemoglobin and the other as deoxy-haemoglobin and calculating the percentage of oxyhaemoglobn from these results.

This means that the reported oxygen saturation in the presence of carboxy-haemoglobin  is higher than actually is being carried in the blood.

In those who smoke there is around 5-10% of carboxy-haemoglobin in the blood so even in normal circumstances such individuals will have an erroneous high saturation reported by their device.

The most severe cases of carboxy-haemoglobin poisoning happens in either house fires or faulty appliances.

I have seen a person with an oxygen saturation on a pulse oximeter of 98% whereas on blood gas oximetry that uses multiple wavelength of light to differentiate the different compounds this individual had an oxy-haemoglobin of around 50% and a carboxy-haemoglobin around the same %.

While oxygen saturation is a good indicator of changes in oxygen carrying capacity in a stable situation there are a number of potential problems with relying on it in clinical situations and even more so when there is no-one to interpret that the reading is correct.

Putting data in peoples hands, such as by using the Apple watch, can be useful. However,  relying on such devices rather than seeking medical advice may lead to deterioration that could be avoided.