Another expert with a bill

Why carbon monoxide poisoning is difficult to detect

Hypovolaemia in the Emergency Department

Another expert with a bill 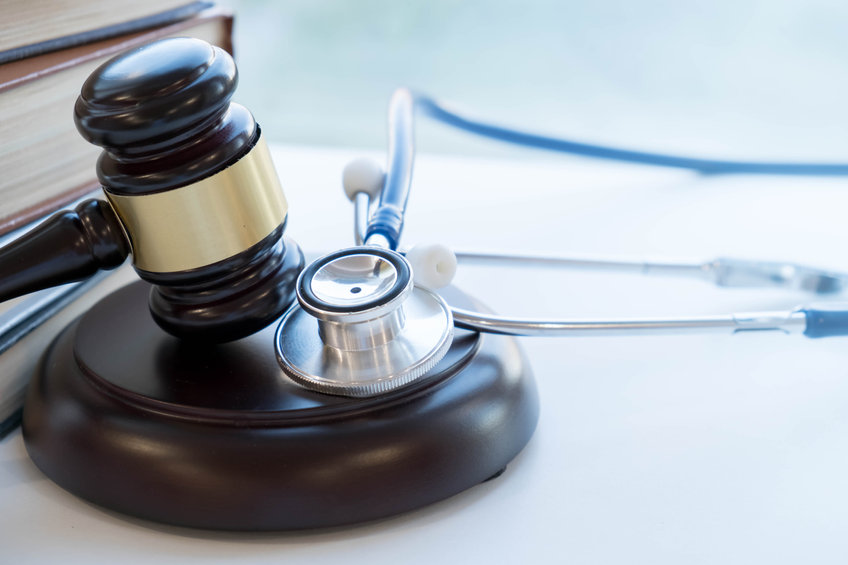 The recently reported case of Robinson and Liverpool hospital and Dr Mercier is further salutary warning to experts about knowing their duties to the court and complying with them.

Background of the case

The case centres around the extraction under general anaesthetic in hospital by an oral and maxilla-facial surgeon. The patient was initially consented for the removal of 3 teeth but only 2 were removed as the operating surgeon considered that the remaining tooth was restorable.

It was the failure to remove this tooth that was the issue in the case.

There were complicating factors as there were incomplete notes including the lack of a second referral letter informing the oral surgeon that the patient already had a tooth removed by her dentist for pain but this letter referred to 2 extractions rather than the original 3 extractions.

Dr Mercier was a general practice dentist who provided expert evidence on instructions form the Claimant’s solicitors while the Defendant Trust had obtained evidence from an oral and maxillo-facial surgeon.

The oral surgeon gave evidence that he undertook an examination of the patient before taking their consent and that the patient confirmed that there were 3 teeth to be removed and therefore his consent form indicated this.

There was no record of the examination in the notes and the expert for the Trust considered this to be below a reasonable standard of care.

After the evidence at trial the Claimant’s Counsel withdrew the claim but the Defendant sought to have a cost order placed against Dr Mercier as the Claimant’s expert.

The reasons for the request for a cost order to be made.

The main thrust was that as a General Dental Practitioner he was an inappropriate expert to opine on the care provided by an oral surgeon working in hospital and providing secondary care.

In his evidence Dr Mercier admitted that he had not undertaken extractions under general anaesthetic since 2000, had never worked in an oral surgery department (although had observed lists on a few occasions)and had not consented patients for general anaesthetic procedures.

The judgement makes the point that the barrier to making a cost order is high and may also mean that anyone being subject to such an order may be reported to their professional body. He indicated that simply making a mistake is not a reason for such an order.

Reasons for the judgement

The Judge was clear that having listed to the evidence at trial and reviewing the written evidence before the court that Dr Mercier was not an appropriate expert to give an opinion on the matters within this case.

He specifically noted within the Civil procedure rules that:

“It is the duty of experts to help the Court on matters within their expertise” and that “this duty overrides any obligation to the person from whom experts have received instructions or by whom they are paid.”

The judge also noted that a previous number of cases including that of Thimmaya v (1) Lancashire NHS Foundation Trust make the point that the expert needs to understand their duties to the court and there are consequences of not applying those duties.

Conclusions and consequences of hearing

Having listened to all the evidence both at trial and in the separate costs hearing the Judge concluded that Dr Mercier had failed in his duty as an expert witness as his expertise was not the appropriate one to opine on this case and that without his evidence the case would not have been brought.

He therefore concluded that the Defendants had incurred costs that they should not have borne and ordered Dr Mercier to pay costs of £50543.85.

The key lesson for experts is to be very clear what their expertise is and not to stray outside it as doing so may lead to consequences both reputational and financial.

It is often difficult, although I am not absolving solicitors fully from this, that the various sub specialisms within the medical and dental profession can cause confusion but it is the duty of the expert to check whether they are the correct expert to opine on a specific case and to decline instructions if it is outside or on exploration becomes outside their expertise 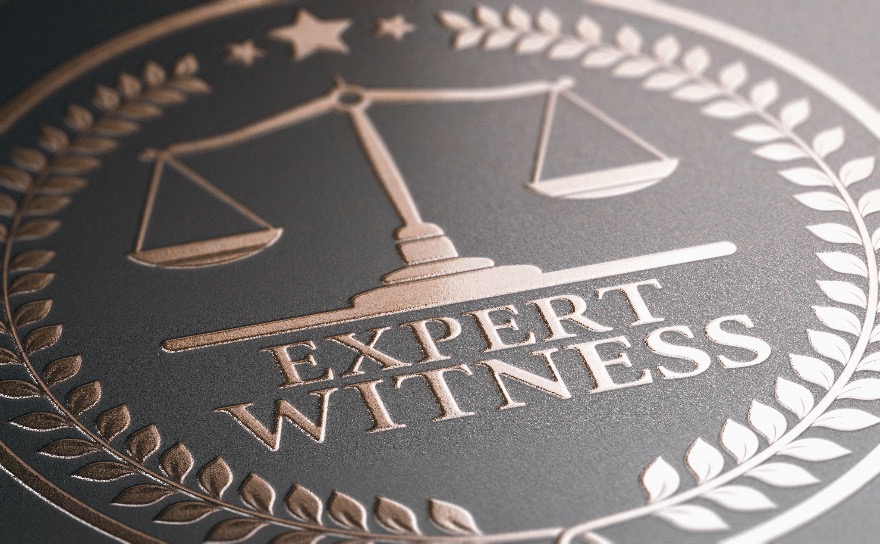